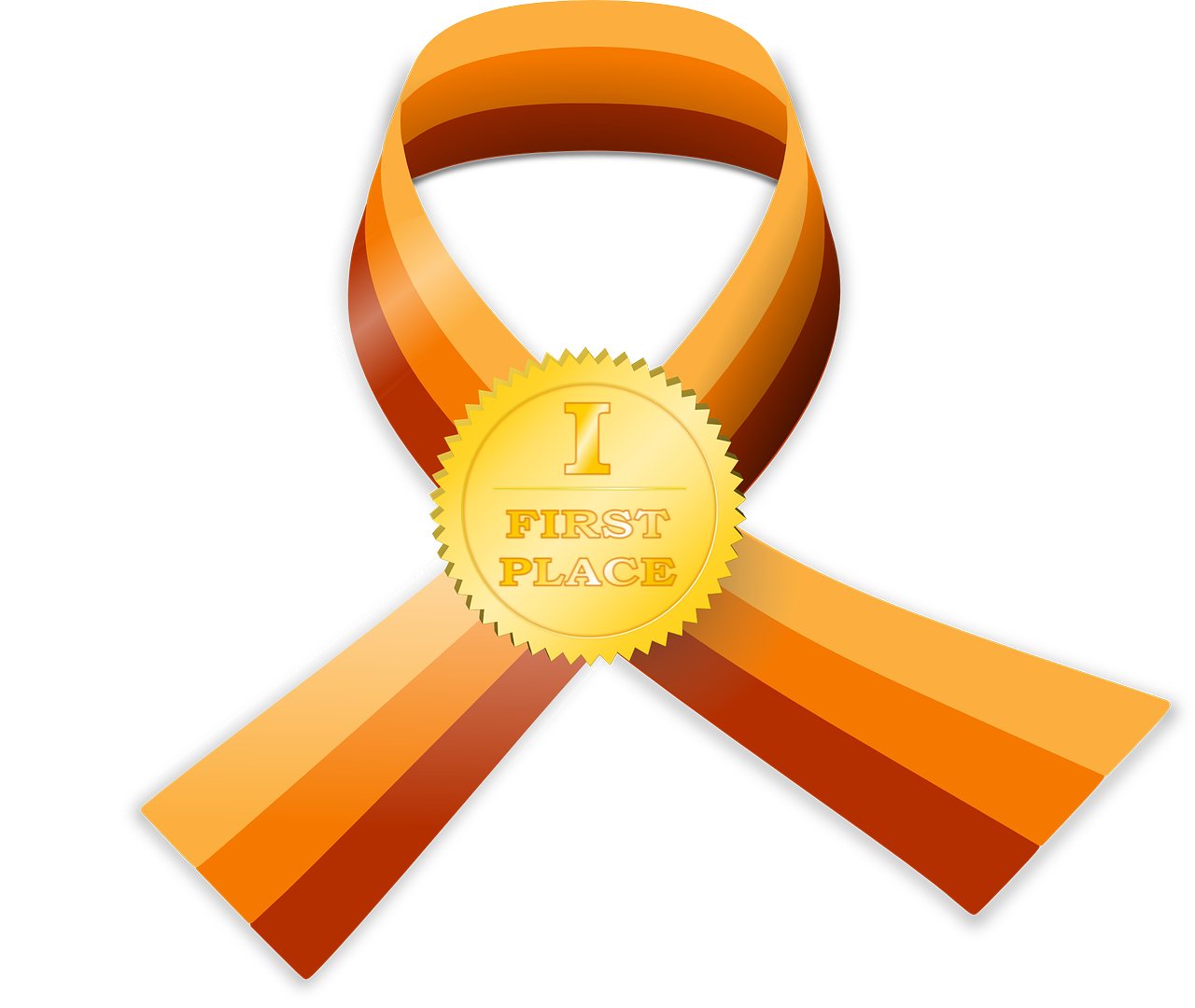 Imagine hosting a contest and bringing in 10 to 100 times your normal amount of traffic, just from people passing your site along to friends. Sound too good to be true? It’s not – dozens of marketers have done it in the past. Here’s how to launch a contest that others will feel excited to pass along.

Have an Awe-Inspiring Prize

At the core, the contest is all about the prize. Contests that tend to do well are contests that have very valuable prizes.

For example, an all-around-the-world trip ticket. Or a four-day three-night trip to Japan, all expenses paid.

Or, an iPad pre-loaded with a bunch of your content. Or a top of the line gaming PC.

Use a Voting Mechanism

Instead of deciding on who wins the contest yourself, hold a vote. Why?

Let’s say the contest is to see who can create the best 20-second commercial for your site. You have 100 participants, and each holds their own mini-campaign inviting their friends to come vote on their video.

If each person manages to get 80 people to your site, that’s 8,000 new visitors. Naturally, you could get a whole lot more people if you got more submissions.

Tie It to Social Networking

One of the best ways to get a contest to spread virally is to leverage the power of social networking.

Make it easy for others to share the contest. After someone submits their contest, the very next page they see should be a page encouraging them to post their submission to their Facebook wall.

Most people have several hundred friends on Facebook, many of whom won’t be exposed to your site yet. Furthermore, search engines are starting to look at how often things are being reposted in social media as a gauge for potential rankings.

If you follow this formula outlined above, you have a very good chance of creating a contest that gets passed to a lot of people. You’ll generate buzz in your industry, get new traffic and potentially even improve your search engine rankings. 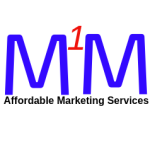